We look forward to communicating and cooperating with you very much. You are welcome to visit and inspect. We will provide you with the best Chinese hospitality.

Teff, also called ጤፍ in local Ethiopia, is the seed of a grass native to Ethiopia known as lovegrass.It was one of the earliest cultivated plants, which is similar to quinoa.

Now, an ancient grain from Ethiopia, teff, is appearing on grocery shelves in America. Teff has been an important part of the Ethiopian diet for thousands of years. Like oat, rice and wheat, it is a cereal grass. Teff is known for its small grain. It is used mainly to make flour. Move over quinoa, Ethiopia's teff poised to be next big super grain。 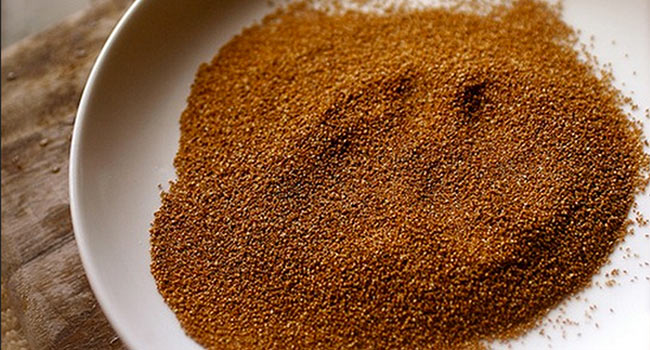 In Ethiopia teff is most often made into a pancake called injera, which is often used as a plate, with other foods placed on top.Seeds range from dark reddish brown to yellowish brown to ivory.

Don’t Hesitated To Conatct With WinTone